Fatimid Dynasty (909-1171).
The Fatimid dynasty owes its name to Fatima, Muhammad's daughter who was married with third Caliph Ali (and therefore Shiite profession), but was founded by a local leader of Algeria, who proclaimed his kinship with the prophet and rebelled against Abbasids, forming a powerful empire that occupied all of northern Africa. 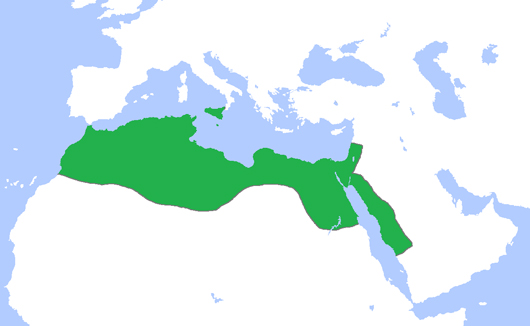 Fatimid Caliphate at its greatest extent (c. 969)
This period is notable in history of Islamic Mediterranean and Sicily countries. Some architectural examples remain as testimony to its past glory: in central Maghrib, Al Qal'a of Beni Hammad and the Mahdia Mosque; in Sicily, Cuba and Zisa in Palermo, built by Fatimids craftsmen under the reign of Norman king William II; in Cairo, the al-Azar Mosque is the most prominent example of Fatimid architecture in Egypt. 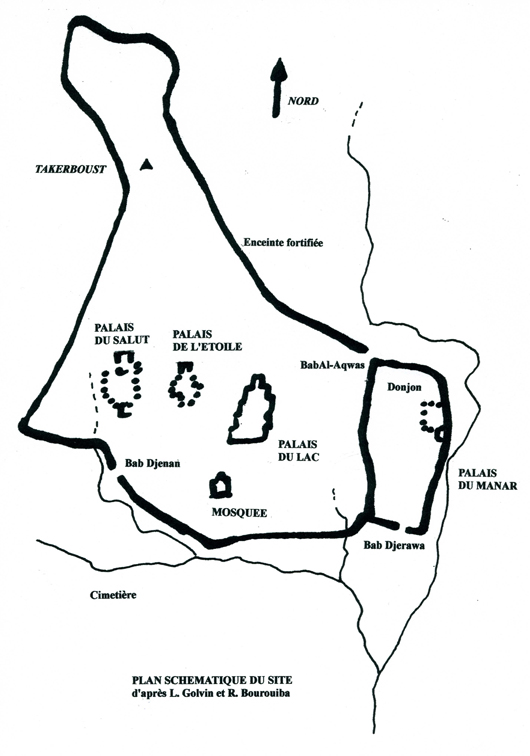 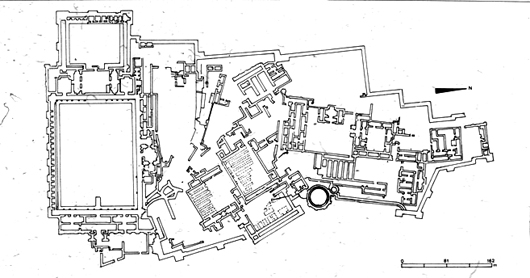 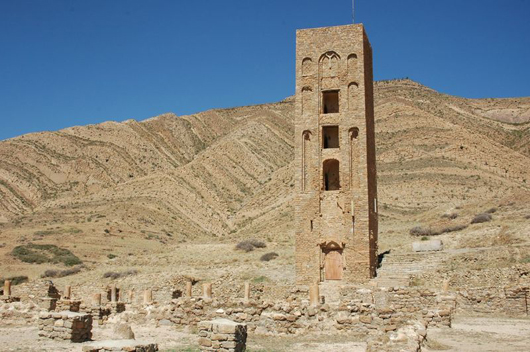 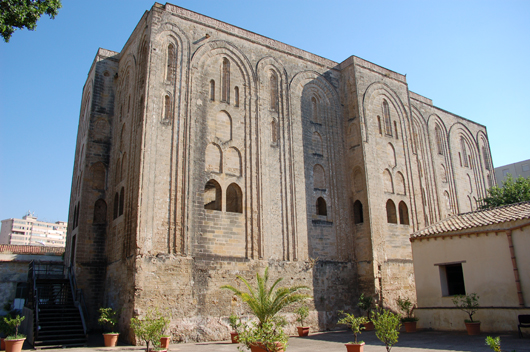 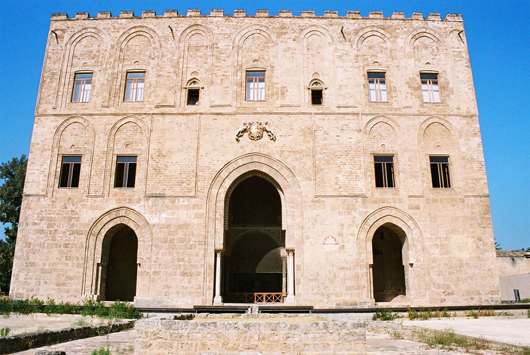 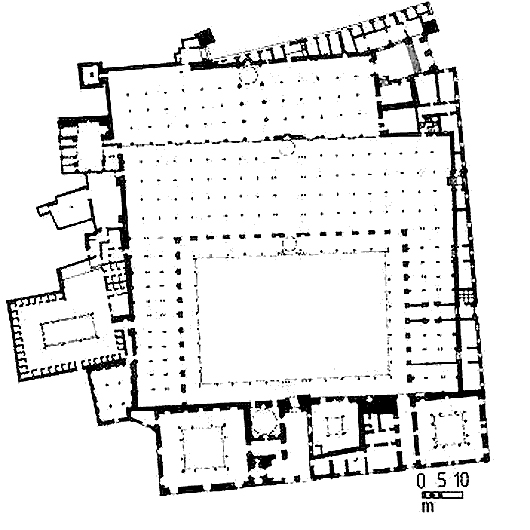 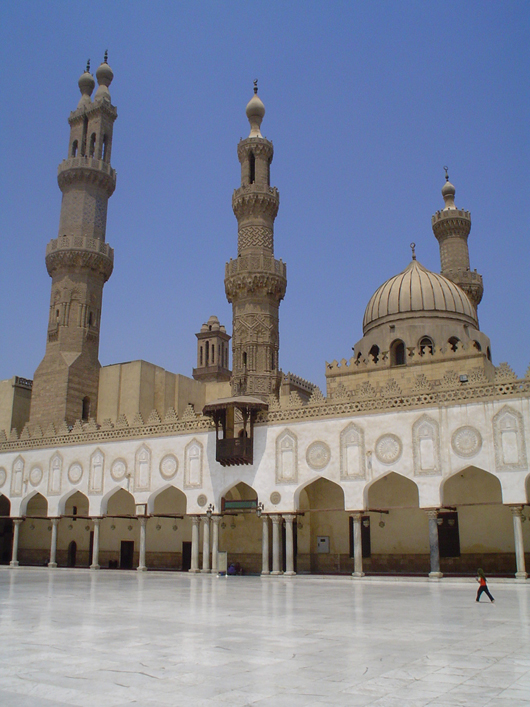 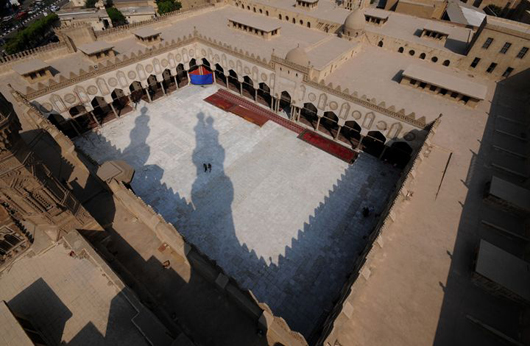