Terminology used by Islamic sources to refer to mausoleum typology is very varied. Turbet is the usual descriptive term which is referred to its burial function. Another term is qubba, which emphasizes the dome as most identifiable element, and is often applied to a structure which commemorates Biblical prophets, Prophet Muhammad's companions or notables, whether religious or military. Mausoleum role is not limited exclusively to the burial and commemoration place, but also plays an important role in “popular” religion. They are venerated as local saints tombs and have become pilgrimage places. These buildings are often decorated with Koranic quotes and equipped with a mihrab which converts them in places of worship. In some cases, Mausoleum is part of any adjacent building. Forms of the medieval Islamic mausoleums are varied, but traditional form is square and topped by a cupola. 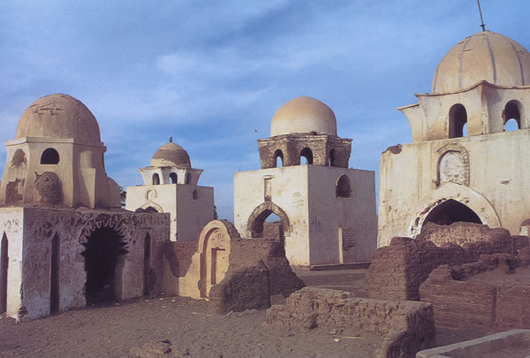 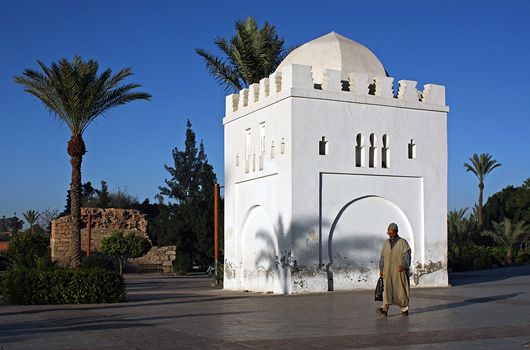